Building on Tradition since 1889…

W.H. Heyer & Sons: Warner Henry Heyer emigrated from Germany when he was 15 years old, came to Iowa, and did farm work. He ended up in Sumner, IA, and started working in a lumberyard. He started his own business in 1889, and in 1890 he moved from 210 East 1st Street to the present location of 200 North Division Street. His son, Erwin, joined the business in 1909. In 1920, his sons, Leo and Claude, joined the family business. After Warner’s death in 1923, his son took over the business. They sold the business in 1970. (Information obtained from Pat O’Brien, Claude Heyer’s daughter, on 4/5/14 to Kurt Weidemann at the Grand Opening Open House of Sumner Building Center, Inc.) 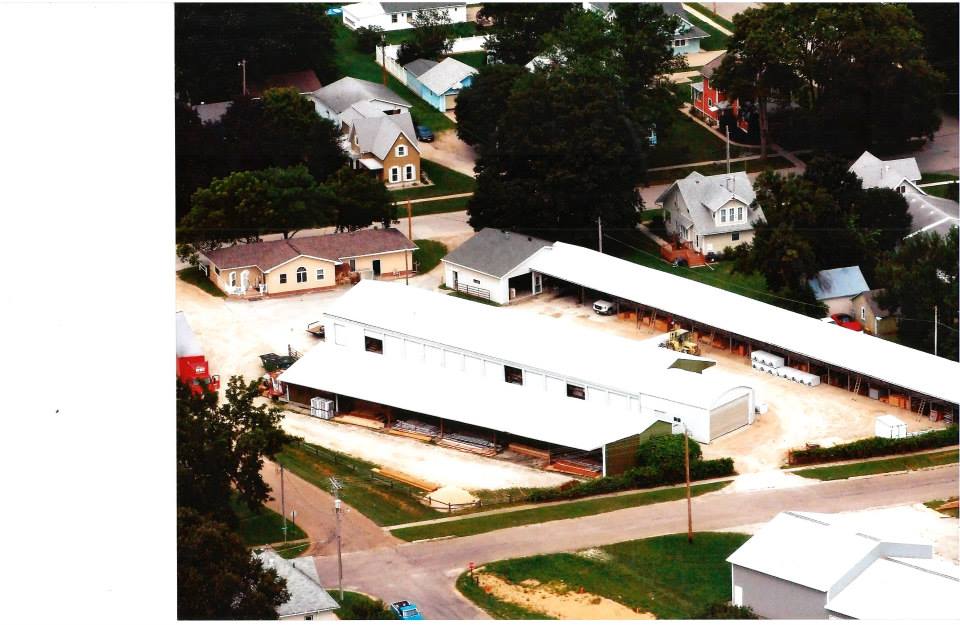 Sumner Building Center, Inc.: On March 1, 2014, Kurt and Angie Weidemann bought the lumberyard and named it Sumner Building Center, Inc. Kurt grew up in Hawkeye, IA, and grew up with his dad being a local contractor, so he has been around the industry his entire life. Kurt worked at the lumberyard since the time of his high school graduation in 1994 until present. He started off as a yard/delivery staff then was moved into the office to learn how to do drafting, designing, and estimating. When brothers, Bob and Terry Elliott, were ready to retire, Kurt was in the position to buy the business from them.